Commissioned to Honor an American Hero

I would like to first thanks all who prayed for me during this commissioned project. I am deeply thankful and appreciative. This was a very emotional art piece for a deserving client. Ms. Loretta has went through various emotional hurdles in her efforts to honor her father's memory. She commissioned better yet trusted me to create a portrait of her father, 1st Lt. James Baker. 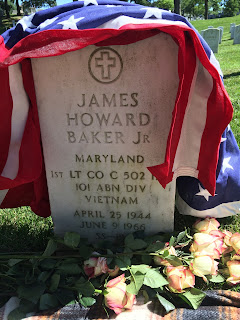 Lt. Baker was a member of the 101st Airborne and served as a platoon commander in Vietnam. Lt. Baker gave the ultimate sacrifice and was killed in action prior to being able to meet his baby daughter Loretta.  Lorretta seeking to connect and carry on her father's legacy joined the army herself. Loretta then went onto support and counsel student veterans at a local college.

Unfortunately Loretta had very few photos of Lt. Baker to remember him by. She asked is there anything that I could do, with the few photos she had.

So I had to work my mojo, but that was not good enough so I sought prayer from yinz guys. And my spiritual mother Pauline Z reminded me that I need to stop focusing on my so called Jedi powers and seek Gods help. So I did... Thanks mama P, you have been keeping me on the straight path since I was 6.

I heard from Loretta today and she was able to spend time at her father’s grave site and give honor to a man that inspired her. I am grateful that she trusted me with the task of bringing her father image to canvas and paper.

Here are the original photos I had to work with. 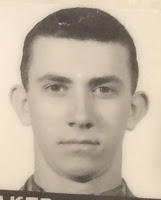 I then had to find a suitable body reference for Lt. Baker. This young Ranger did the trick... You can always depend on a Ranger to lead the way. 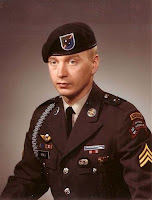 and then with the power of photoshop! Photoshop is a great tool for making photo references in this case. I printed a 4x7 of this photo ref for her too so she would have unique photo of her father with all his posthumous awards and honors. 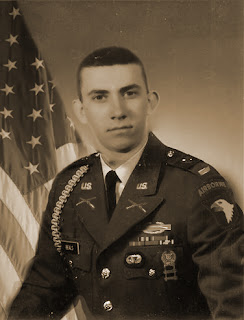 I then did a pencil study for my base drawing 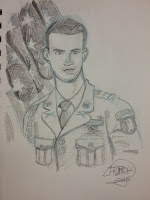 then an advanced sketch for the image 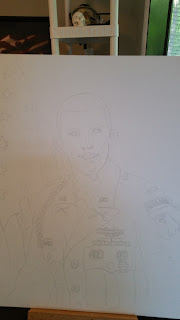 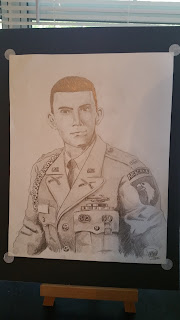 next did my base tones 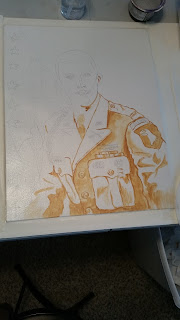 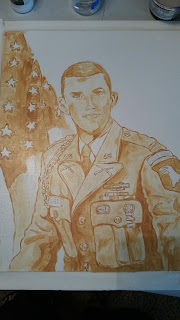 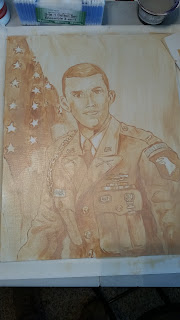 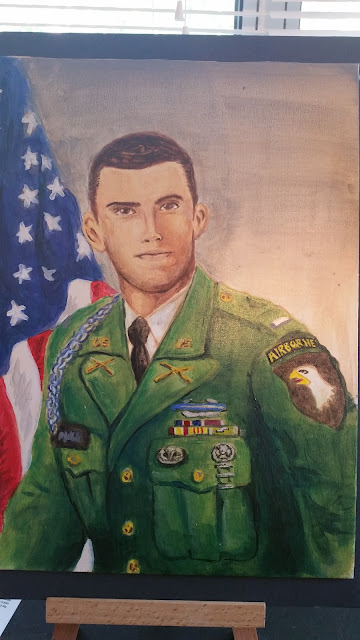 And thus my first commissioned portrait

So I'm like struggling to make a C in Advanced painting I told Professor Moyers... the other students may have better grades... but I'm the student that's gettin work! HOOAH! and ROO! 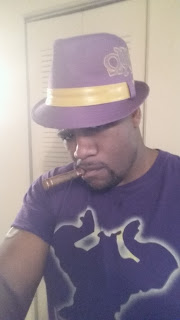 For project 3 we were tasked to draw a wealthy and famous person. I chose Will Smith.
Why? A multitude of reasons. #1 He is famous #2 He is wealthy #3 He is the last hope for DC's cinematic universe. With the blunder of Batman VS Superman DC has a lot of work to compete with Marvel's Civil War. But at least B vs S was better than X-Men Age of Apocalypse.

But my issue with DC in this character is that the non comic readers are going to confuse him with Deadpool and the in fall out and facebook banter is going to be classic. I love how people like to get on face book and sound like a comic expert because they saw a movie and read the back of an action figure box. Its like us nerds trying to talk about the Steelers or Penguins .We know the teams, the players and maybe the game, but thats about it... same for the non comic types.

This sketch is rather large, Im thinking like 20" x 24" ish and hand inked. No digital on this one. I also inked using brushes. I wanted to try and work as quick as possible, to simulate drawing at a Con. So the likeness is... meh but the message conveyed, at least I think.

Below is the final 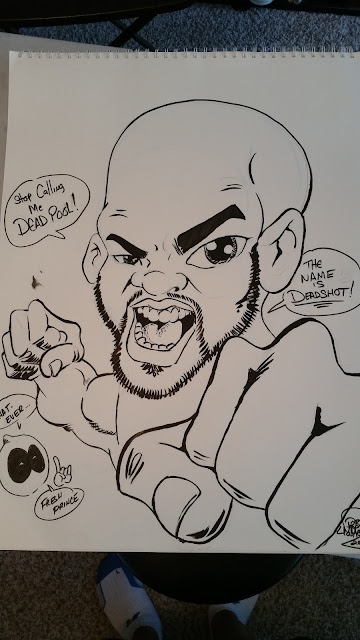 These are the warmup sketches

Posted by Unknown at 4:52 PM No comments: