You can never have too much wonder woman! 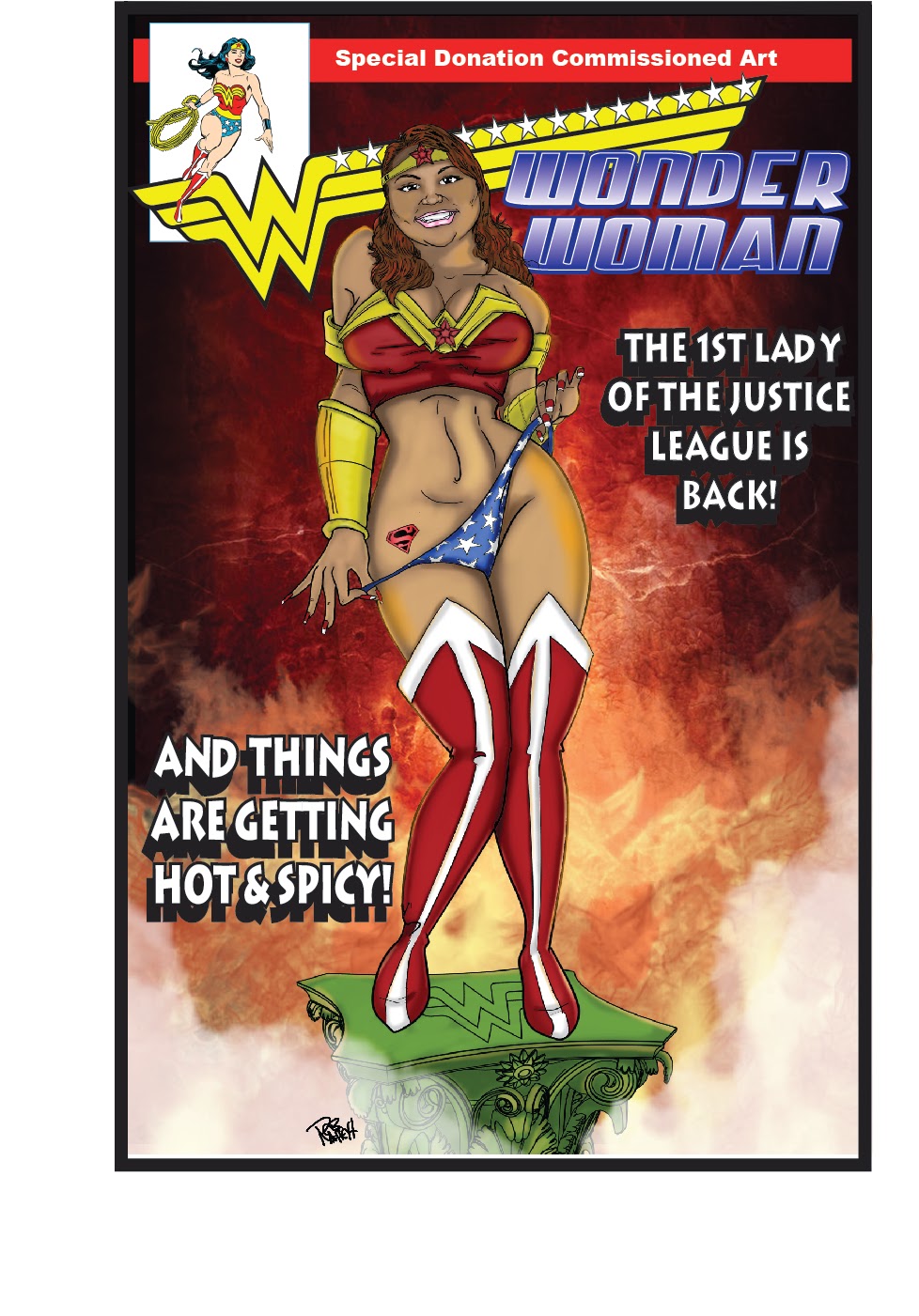 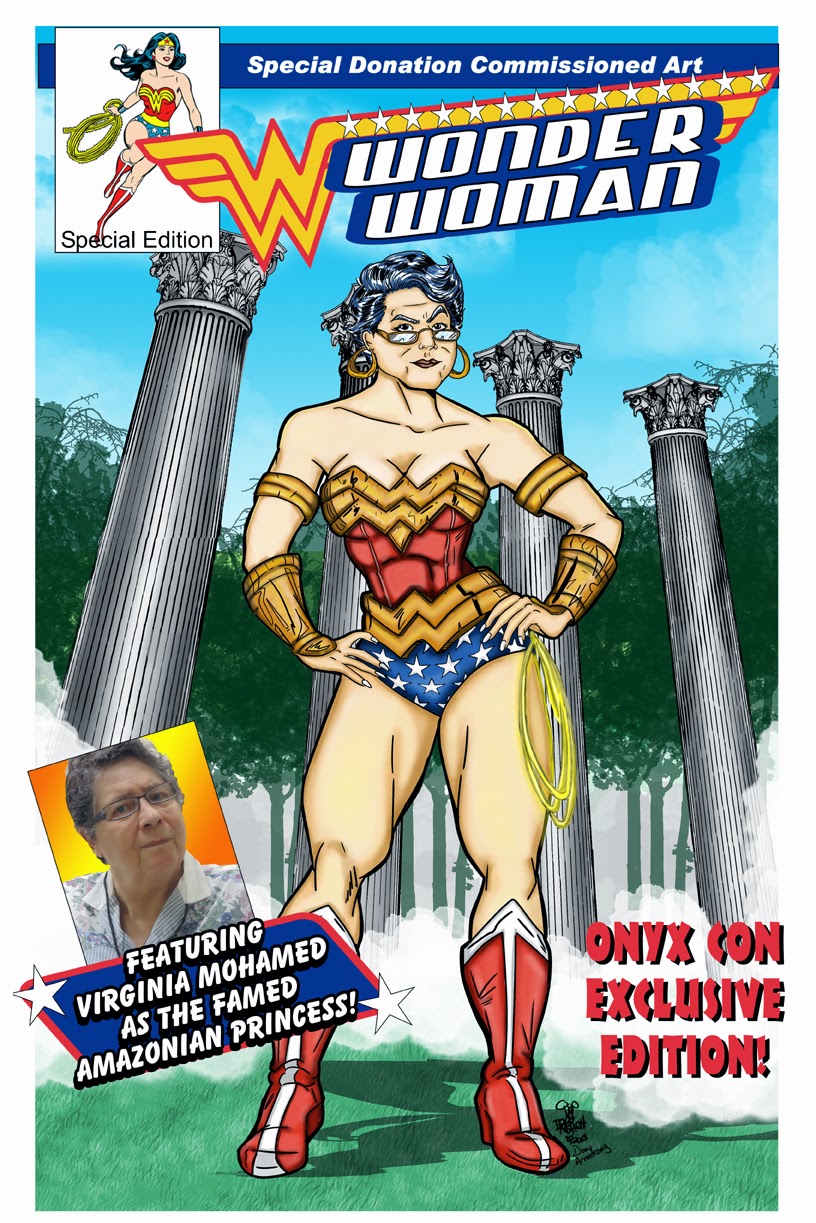 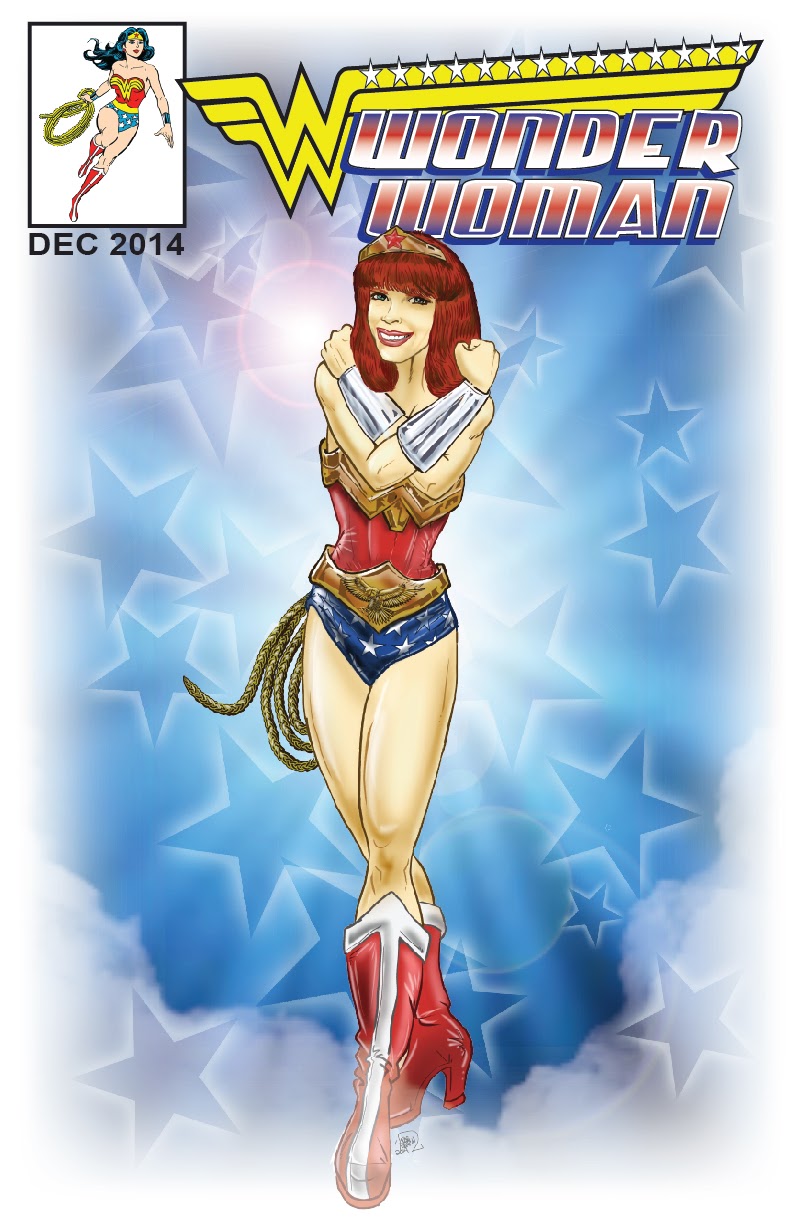 women come in all colors, shapes and sizes but they are all have one thing in common...
They all are secretly WONDER WOMAN deep down inside.

get your commission sketch today!
Posted by Unknown at 7:19 AM No comments:

Solar storm is a GO! 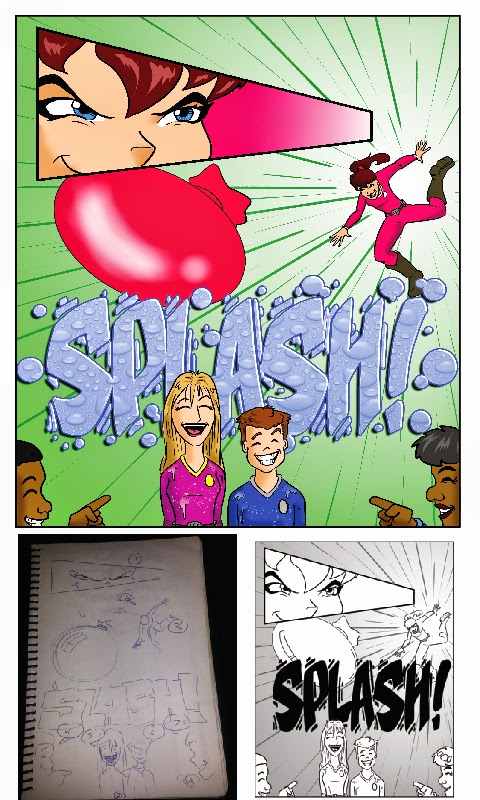 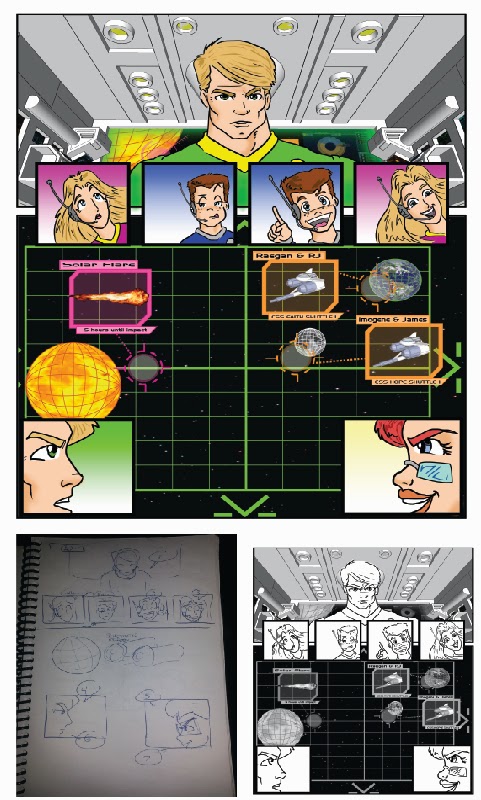 I just finished another issue for a client for his ongoing project. I had to take over because unfortunately the colorist had to drop out right at the beginning of this issue. The blessing is that I learned how to do digital colors quickly and accurately in a short period of time. I found out that penciling, inking, coloring and lettering as well as editing content are all involved and hard jobs on their own and overwhelming when placed on one person!

Here are two unlettered pages for the next issue of Reagen and RJ in Space: Solar Storm. In this issue I put the visual development items from the first 3 issues into play. The characters are a little more refined and are starting to develop visual personality. Such as, Reagan is gone from stoic with small smiles and hints of grins to being more of a pre teen and who is happy and animated. RJ has more of the "guess what i just did" vibe to him instead of the basic heroic super-kid poses. What I really liked is how the backgrounds and colors brought this thing to life!

Also what is even more cool, is that the 3D models i created for this series are going to be used in the animated version, slotted to appear on TBN later this year! 2015 is going to be a GREAT YEAR!